Quelea on raspberry pi or similar

I was wondering if anyone tried running quelea on a raspberry pi with one screen and running everything via the remote.
I’m looking for a simple solution to project quelea on my tv without having to hook up my laptop. I’d like to be able to create a schedule on my laptop and then open that schedule on a small device that’s already hooked up to my tv and neatly tucked away. I was thinking something like a raspberry pi running OSMC (because they have a remote), but no idea if that would work…

I will give it a try. There is an alternative way in which you connect a fake display to your laptop and transmit the screen to your raspberry pi. 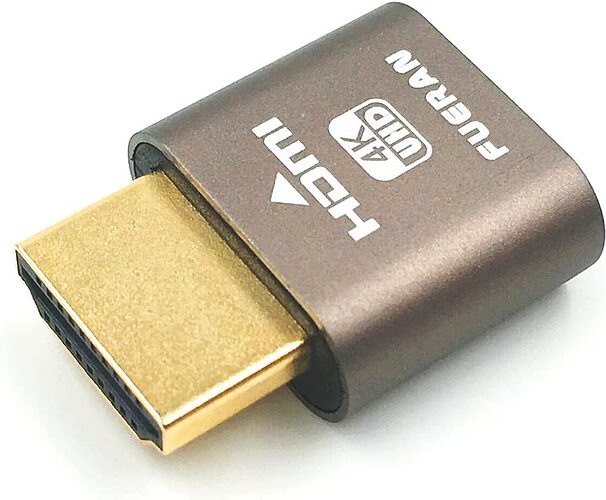 Have you thought about how you will load the schedules?

Ideally I would love it, if it would work directly on the device hooked to my tv (like a raspberry pi).

Problem is, there are nowhere raspberry pi’s for sale now. So, if it would work on another single board computer, that is available at the moment, that would even be better

All of the above is applicable to Linux. Now, the problems are:

It’s definitely possible to compile the code in raspberry pi and I tried but there are some things to be done to do that.

I will give it another try soon. But I still have things to figure out even about the packing etc.

Thanks again so much for trying this out for me.

If you could tell me my thoughts are in the right direction or if I’m talking nonsense, that would be awesome. I don’t mind researching how to do stuff, I just like to have some basic understanding of the different elements before I go buy stuff and try things.

The 4GB ones should be plenty.
The most demanding task would be video decoding and that’s as easy to test as playing back 1080p video on the pi.
So there is no official snap or image for ARM. I mean you could try it but i don’t think it will be available.
https://elinux.org/Add_software_to_Raspberry_Pi
More or less the problem is one of the Java plugins that can’t be automatically located on build.